"Cooperative Spirit. U.S.Air Force and Royal Air Force share training in B-2 mission, capabilities."
"A long standing exchange program under which USAF personnel trade places with those from the Royal Air Force was extended to the B-2 in 2004.
The offer to open up the secretive B-2 mission to a key ally was made by then President George W. Bush..." (1) 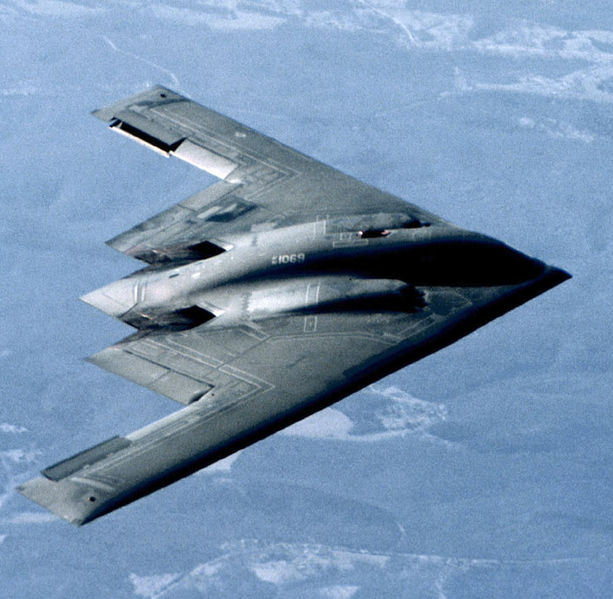 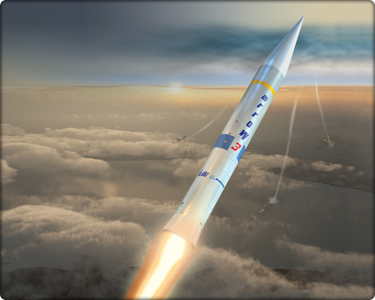 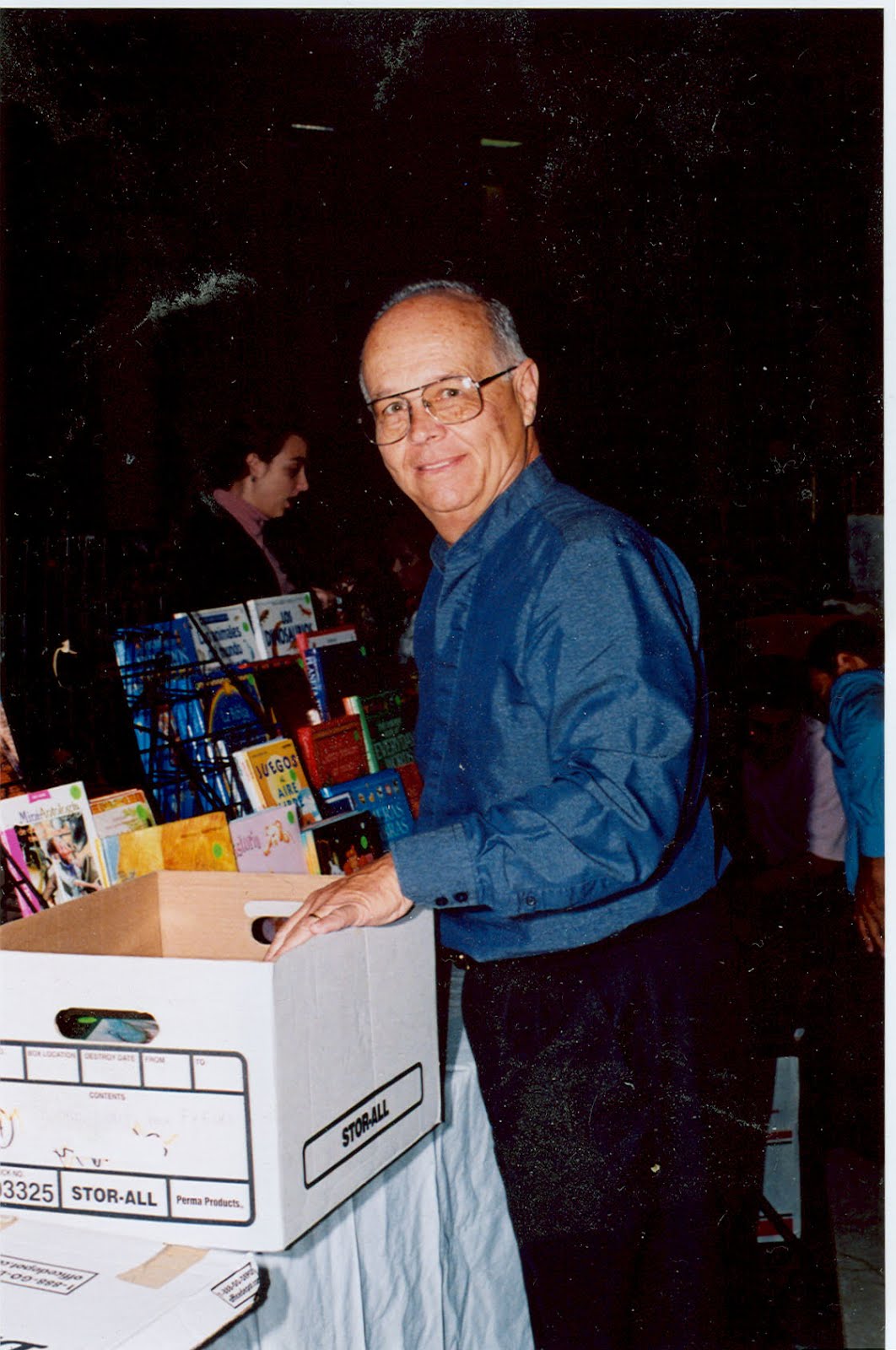 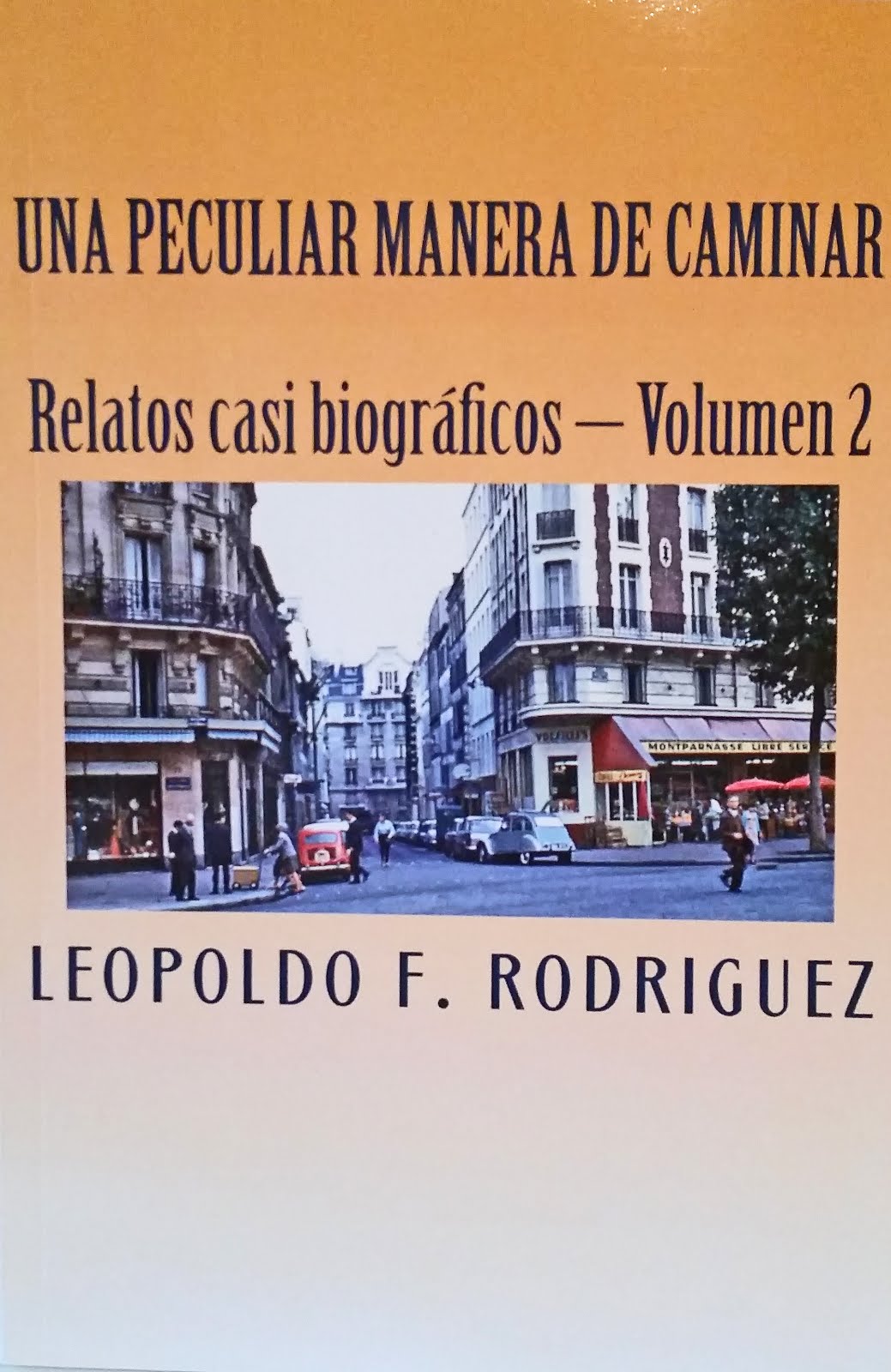 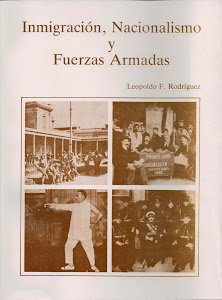 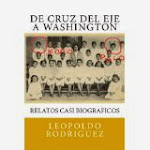